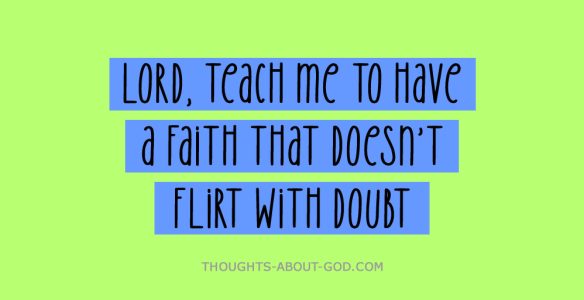 In my reading of Acts, I came upon a very familiar story.  Peter is captured by Herod’s henchmen and thrown in jail.  James, John’s brother was killed just days before his capture and the people are thrilled!  Herod, seeking continued approval had turned his attention towards Peter and now Peter was sitting in jail surrounded by sixteen soldiers, all appointed to guard one unarmed man.

It’s the middle of the night and Peter is awakened by a brilliant light filling his jail cell.  He sees an angel but he’s really not sure if he is awake or dreaming.  He follows the angel past guard after guard, gate after gate and soon finds himself alone and very much awake standing in an alley outside the prison gates.

Meanwhile, the believers all gathered at Mary’s house to pray and intercede for Peter.  To say that they were concerned for Peter’s welfare would be stating it mildly.  They were terrified at what Herod might do to Peter, their pastor and friend.  He had just executed another member of their community and they were sure he wouldn’t hesitate to do the same to Peter.  They knew how heavily surrounded he was and in their heart of hearts they secretly wondered if God would hear their prayers.  Look what happens next . . .

“While they were praying earnestly for Peter, Mary’s servant girl interrupted them to tell them that Peter was at the door knocking. Look at what happens next . . . “You’re out of your mind,” they told her. When she kept insisting that it was so, they said, “It must be his angel.” But Peter kept knocking and when they opened the door and saw him, they were astonished.” Acts 12.15-16

As I read this passage, I couldn’t help but cringe inside at all the times I’ve prayed, never really expecting God to hear my prayer.  Because, deep down in my heart of hearts maybe I thought it was too impossible.   Or maybe, I questioned whether it really was God’s will or not or maybe I just simply did not believe that my prayers would really make a difference.  Whatever the reason at the root is DOUBT.  Doubt that God is who He says He is.  Doubt that God hears my prayers.  Doubt that He is great enough for my problems.

James 1.5-7 says, “If any of you lacks wisdom, you should ask God, who gives generously to all without finding fault, and it will be given to you.  But when you ask, you MUST believe and NOT DOUBT, because the one who doubts is like a wave of the sea, blown and tossed by the wind.  That person should not expect to receive anything from the Lord.  Such a person is double-minded and unstable in all they do.”

The more I read the words of Jesus and his followers, the more apparent it is that following Him is an ALL or NOTHING venture.  Having one foot in the world and one foot in heaven just doesn’t work.  Opening the door to doubt, even just a little crack, will leave us unstable and easily swayed.

Lord, teach me to have a faith that doesn’t flirt with doubt.  I want all that you have for me.  Teach me what it looks like to walk the road of faith.  Open my heart to see You for who You really are so that I might know You better and trust You more.  Amen

By Kristi Huseby
Used by Permission

The post Flirting with Doubt can be found online at Daily Devotionals by Thoughts about God.