How to Live the Bible — Sickness and Sin

Home > Blog > How to Live the Bible — Sickness and Sin

How to Live the Bible — Sickness and Sin

This is the one-hundred-ninety-sixth lesson in author and pastor Mel Lawrenz’ How to Live the Bible series. If you know someone or a group who would like to follow along on this journey through Scripture, they can get more info and sign up to receive these essays via email here. 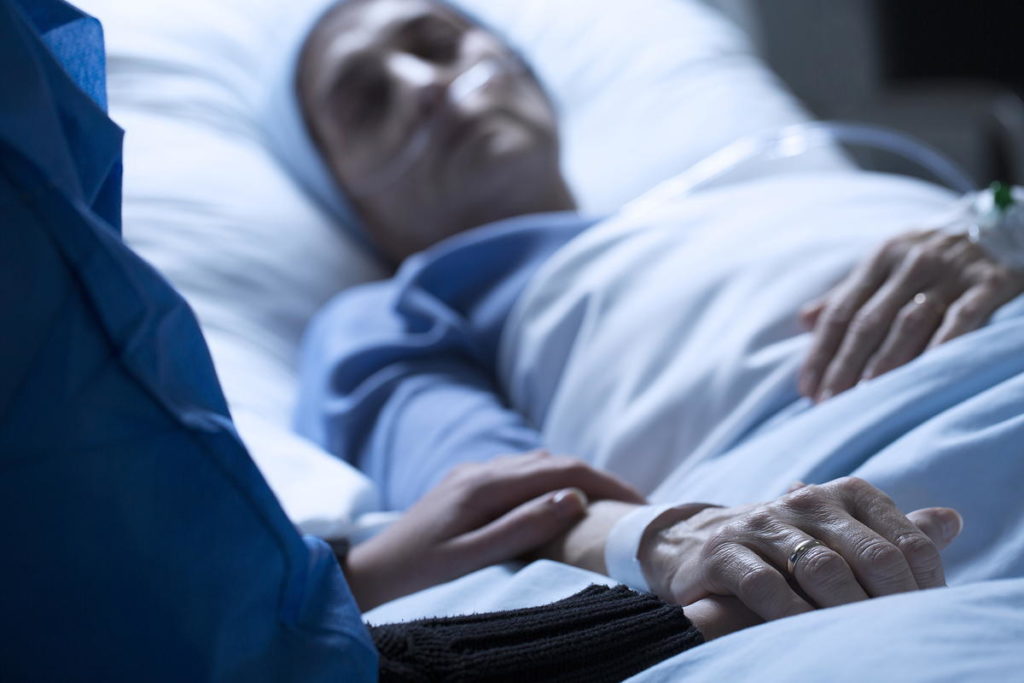 James 5:14-15, which speaks about illness, healing, and the prayer of faith, may strike us when it concludes with this statement: “If [the ill person] has sinned, he will be forgiven.” We know that sickness is a real issue in life, and we know that we need our sin to be forgiven—but is there a relationship between the two?

On the one hand, we know it’s very unhelpful—even damaging or devastating—when a seriously ill person keeps asking: “What have I done wrong? Where have I sinned? Why is God punishing me?” We know from the book of Job, however, that this is not the right way to think about our calamities in life. Job was the man who suffered almost more than can be imagined and was told by his “friends” that his serious condition must mean he did something terribly wrong; that he had failed God in a major way. Why else would God be putting him through this?

This argument goes around and around in the book of Job, and the bottom line is: No, it’s not right to think there’s a one-to-one correspondence between our distresses and our sins.

Job was a sinner, yes. And he lived in a world of fellow sinners, a world that’s broken and often sick because of sin. So sometimes we’re ill just because we live in a world of viruses and carcinogens and earthquakes. Once in a while, however, we do get sick because our sin directly causes the sickness—and then our illness is a direct consequence. If you choose to abuse drugs or be sexually promiscuous, you may suffer the consequences of addiction or a sexually transmitted disease. In 1 Corinthians 10, the apostle Paul says that some in that church were getting ill because of their severe spiritual disobedience.

Country Lights Uganda:   Did We Get Tammy Faye Wrong?

So the bottom line is this: When we’re ill we should ask, “Did I do something that obviously caused this?” And if there is no obvious answer, we should not assume God is punishing us and just not telling us why.

So what about “If he has sinned, he will be forgiven”? It means that when we’re in distress and pray “the prayer of faith,” truly entrusting ourselves to God, it’s then that we’ll know the forgiveness of God and he’ll “raise us up.” It all works together. Spiritual health, physical health. Everything is different because the healing power and forgiveness of the Messiah has come.

List three aspects of your lifestyle that you know affect your health in a negative way. Make a pledge to change at least one of these things, beginning this week.
___________

The post How to Live the Bible — Sickness and Sin appeared first on Bible Gateway Blog.