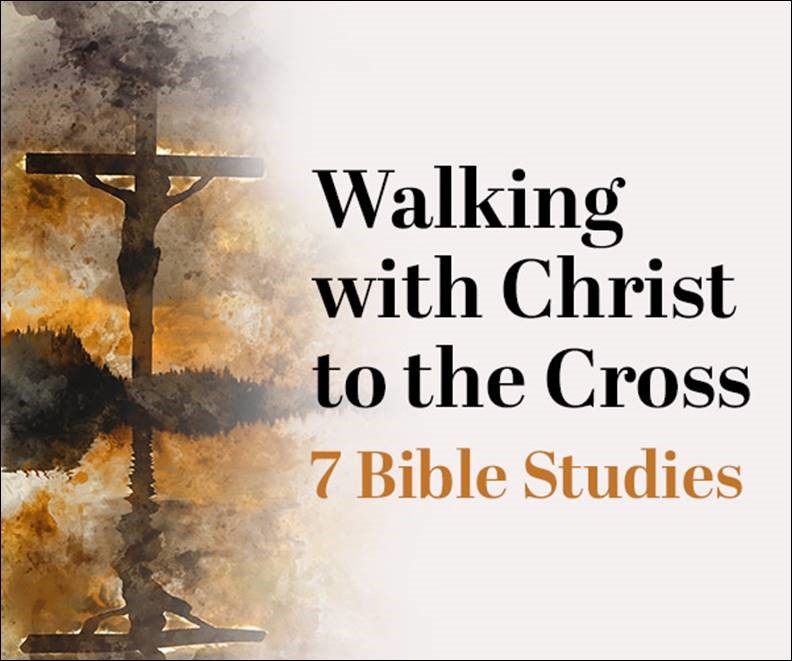 For thousands of years believers have turned to the Psalms for encouragement and comfort. In light of King David’s authorship of many of the Psalms, the great preacher Charles Haddon Spurgeon wrote, “Whenever we look into David’s psalms, we may somewhere or other see ourselves. I never get into a corner but I find David in that corner. I think I was never so low that I could not find that David was lower, and I never climbed so high that I could not find that David was up above me, ready to sing his song upon his stringed instrument.” 1

People tend to search for particular Psalms on Bible Gateway based on current events or personal circumstances, including Psalm 23 and Psalm 31. But the Psalm most searched for lately on Bible Gateway, and the chef Psalm that Christians have meditated on in times of trouble, is Psalm 91. To cite Spurgeon once more, he said of Psalm 91, “In the whole collection there is not a more cheering psalm . . . faith is at its best and speaks nobly.” 2

What Does Psalm 91 Mean?

The main theme of Psalm 91 is God’s protection of his people in the midst of distressing circumstances—among them pestilence, terror, darkness, enemies, and war. Below we’ll explore the message of this Psalm in detail so we can gain greater insight into God’s character, love, and preservation of his people.

Before we proceed, though, we should briefly consider the question of authorship. Psalm 91 is anonymous (it has no title indicating who composed it, like we have in other Psalms that say, for example, “A Psalm of David”). The NIV Study Bible proposes that it may have been written by one of the temple workers—a priest or a Levite—but we can’t be sure. In any case, God sovereignly arranged for it to be included in the canon, so we need not be overly concerned with its original author.

What Is the Message of Psalm 91?

In what follows we’ll divide the Psalm into four sections and consider the meaning and message of each one.

Whoever dwells in the shelter of the Most High
will rest in the shadow of the Almighty.
I will say of the LORD, “He is my refuge and my fortress,
my God, in whom I trust.”

These two verses communicate the believer’s supreme safety under God’s protection. He is their shelter and they rest in his shadow. Other Psalms refer to God hiding his people “in the shadow of [his] wings” (e.g., Psalm 17:8), and this may be what is referred to here—especially in light of verse 4, which refers to “his feathers . . . his wings.” God shields his people like a mother bird tenderly shielding her young in the nest.

In light of God’s authoritative power and loving protection of his people, the psalmist places all of his trust in him, looking to God to be his refuge from trouble, as we should today.

Surely he will save you
from the fowler’s snare
and from the deadly pestilence.
He will cover you with his feathers,
and under his wings you will find refuge;
his faithfulness will be your shield and rampart.
You will not fear the terror of night,
nor the arrow that flies by day,
nor the pestilence that stalks in the darkness,
nor the plague that destroys at midday.
A thousand may fall at your side,
ten thousand at your right hand,
but it will not come near you.
You will only observe with your eyes
and see the punishment of the wicked.

Verses 3-8 list a number of specific dangers from which God protects his people. Rather than understand these as promises that apply in any situation, we should view them in the context of verse 8, which suggests that God will preserve his people in the midst of his “punishment of the wicked.”

There are numerous instances in Scripture where God protects and delivers his people from harm (e.g., delivering the nation of Israel from Egypt and bringing them to the Promised Land, or protecting David from King Saul), but there are other instances in which God’s people suffer and sometimes die (e.g., Job’s tribulations and those endured by Elijah, Jeremiah, and the apostle Paul). In our own life circumstances we can’t presume God will deliver us from all harm, but we know he’s always with us, providing grace and strength (2 Corinthians 12:7–10), and whatever he allows us to encounter, he’ll bring good out of it (Romans 8:28). Like the psalmist in these verses, we can also experience God’s peace even when calamity strikes (Philippians 4:6–7). Regardless of what happens, we’ll find refuge under his wings, and he’ll be our shield (Psalm 91:4).

If you say, “The LORD is my refuge,”
and you make the Most High your dwelling,
no harm will overtake you,
no disaster will come near your tent.
For he will command his angels concerning you
to guard you in all your ways;
they will lift you up in their hands,
so that you will not strike your foot against a stone.
You will tread on the lion and the cobra;
you will trample the great lion and the serpent.

The beginning verses of this section are a reminder that the protection described in this Psalm applies to those who “make the Most High your dwelling” (v. 9). God sent his Son, Jesus Christ, so that anyone who desires to today can dwell with God, and God will dwell with them (John 15:3–5).

The author of Hebrews tells us angels are “ministering spirits sent to serve those who will inherit salvation” (Hebrews 1:14). Part of this ministry, as described here, involves physically protecting God’s people. The verses referring to angels are notable because Satan quoted them to Jesus when he tempted Jesus to throw himself down from the top of the temple in Jerusalem (Luke 4:9–12). Jesus replied by quoting Deuteronomy 6:16: “‘Do not put the Lord your God to the test.’” This exchange is instructive because although angels sometimes protect us from harm, we should never test God by deliberately putting ourselves in danger.

Lions and serpents are symbolic for either people or demonic spirits who oppose God’s servants. Even when facing opposition we’re “more than conquerors through him who loved us” (Romans 8:37).

“Because he loves me,” says the LORD, “I will rescue him;
I will protect him, for he acknowledges my name.
He will call on me, and I will answer him;
I will be with him in trouble,
I will deliver him and honor him.
With long life I will satisfy him
and show him my salvation.”

For the first time in the Psalm the Lord speaks directly and addresses the man or woman who “loves me” and “acknowledges my name” (v. 14). This is the person described throughout the Psalm who trusts God and seeks refuge in him. For this person, the Lord promises four blessings:

Echoing a point made earlier, pastor and author James Montgomery Boice observes, “God does not always lift a Christian out of troubles. Sometimes it is his will that we endure them and profit from them. We are told in Romans that we acquire hope, develop character, and learn perseverance from what we suffer (Romans 5:3–4). When we go through such circumstances, God goes through them with us. He sustains us in our sufferings.” 4

Deepen your study of the Bible when you become a member of Bible Gateway Plus. Try it right now!